My life is largely ruled by whatever cat or cats are currently in my life.

Right now, that's my tuxedo cat, Tennessee. I adopted him from Homeless Cat Network when he was 13 and his prior owner got too sick to care for him any more.

He was named for the cartoon Tennessee Tuxedo, and it didn't seem right to rename him at this point in his life. He loves to cuddle and he's incredibly photogenic.

My prior cats, now deceased, were Sunshine and Moonshadow. They were both rescues of sorts — kittens found stray in the neighborhood back in 2003.

There was also my cat Puppy. He was a feral cat who began following my neighbor and me on our walks — "He's following us like a puppy dog," I said. Over time he got more and more trusting, until he was coming into the house part-time and soaking up the attention. 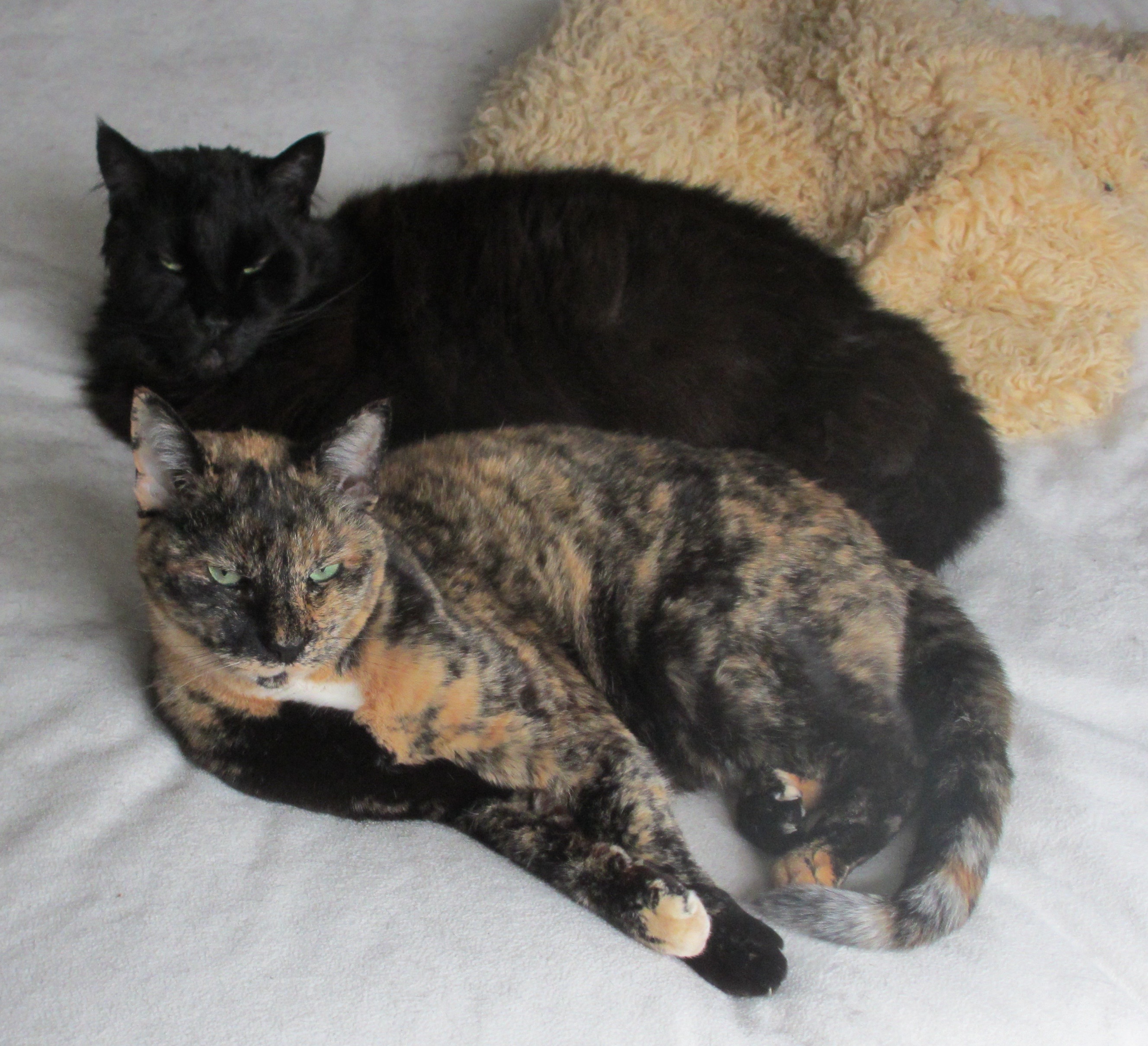 I'm doing less traveling now, but I've been fortunate enough to visit many wonderful places, largely in Europe and Asia. I mostly traveled alone, although I also had some great trips with one close friend.

Here's a really cliched photo from India in 1988. I wondered if the Taj Mahal could possibly be as amazing as it seemed in photos — and it was even more amazing.

This was part of a solo 6-week trip to the northern parts of India. A couple years later I spent six weeks in the south. My first memories of volunteer work come from the years I spent answering calls at the National VD Hotline — back when we called it VD (venereal disease) rather than STDs (sexually transmitted diseases). I also spent some time (including a Christmas Eve and New Year's Eve) on the National AIDS hotline when it first launched.

From 2017-2019 my weekly volunteer efforts went to Coastside Hope, which provides food and other necessities to mid-coast residents in need.

My most recent volunteer work has been writing Postcards to Voters.